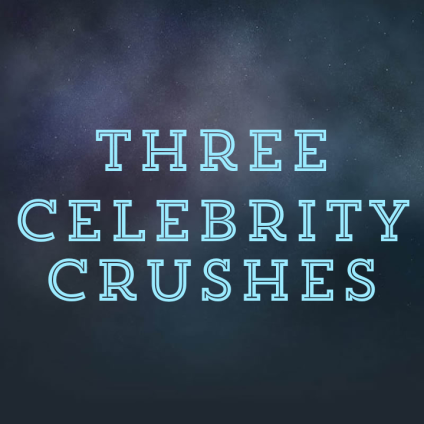 So this blog has been so much about what anxiety is and how we feel. Also, about the world against us. But I thought you all should get to know me better. So I’m making a little change.

Although, I am still a big advocate for breaking the stigma. I am also going to start posting journal topics and invite you to use the topics as well. And as always, please feel free to leave a comment, like and share.

Today’s topic is…. Celebrity crushes…the top 3. This is actually hard because I like so many. I go gaga. I try to tell my husband its better to be crazy over a celebrity than someone in town. (I would never encourage cheating. EVER) My celebrity crushes change a lot …that’s not true. I have a long list it is just my top that change. And the crushes aren’t in like a dirty way. A lot of them are either because of their personality, a character they play or their accent.

*Side note.. my top 3 will change…they always do…