So the Chester memorial is on tonight. And I am just one big ball of feels. 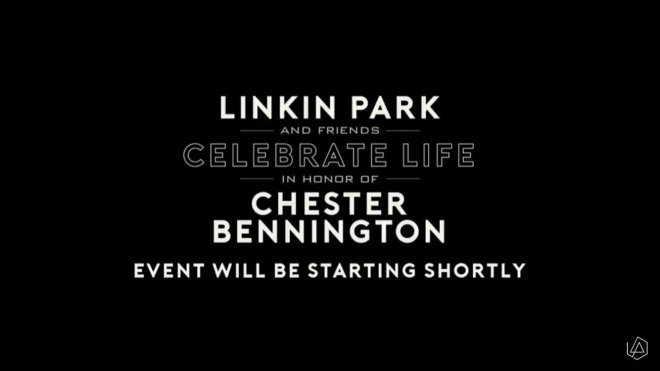 Every song hits right in my emotional gut like being kicked in the stomach. I’m crying….a lot….and its ok…I will be ok….we will be ok.

Chester sadly passed away a couple months ago. It had been a very well known fact that he suffered from mental illness and that mental illness is what led to him leaving us.

No its not fair. And I know that sounds so bad for someone to say about anyone who has passed. But its not fair. Not just because as a fan we wont get to hear any mew music from this lyrical genius. He was a father a husband a friend a leader and much more. He was a person.

Whats not fair is depression and mental illness. Theres help available. We know that. Well at least we do now since Chester left us. Depression and suicide prevention has come to the front lines….finally.

There is a hashtag on twitter that Talinda promotes…and so do I. Its #FuckDepression. Because really if im going to be angry or sad or say Fuck You to anything or anyone for Chester it would be depression.

I hate depression. I do. And I hate when I’m depressed. It happens. Okay. Don’t tell me its life. Dont call me a cry baby. Dont tell me others have it worse. Just don’t.

Its actions like that…that caused many people to not get help. Sometimes…we need help. We do. Depression sucks.

Depression hurts. It hurts so bad. Sometimes it hurts so much that we become numb. Being numb is better than constantly feeling the pain.

The thing is….Chester knew that. He could relate to us on a personal level. We relied on him. We waited patiently for the new albums so we could hear more songs about how we felt. Thr true fans that is. I’m not talking about the ones who complained every time an album came out because it didn’t sound like the 1st one.

If anything comes from tonight show…i hope it helps people who are suffering to find a way to get help. No matter what anyone says….ever….getting help is not weakness. It is strength. As a fan, I wish that I could have helped Chester. Maybe just a little. 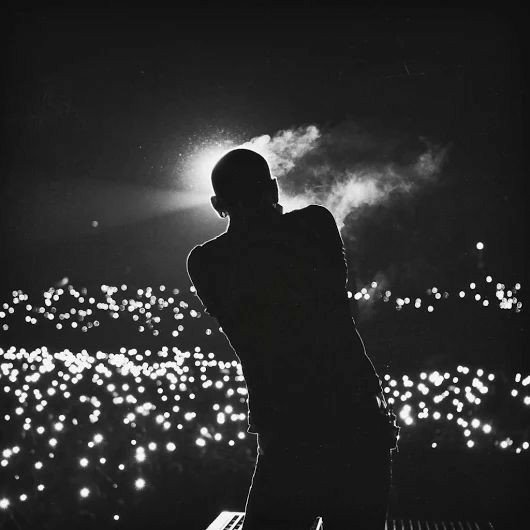